Despite published guidelines and national safety warnings2046626364, inappropriate prescribing of these drugs remains a concern, and overall prescribing of traditional hypnotics is not decreasing 6090. 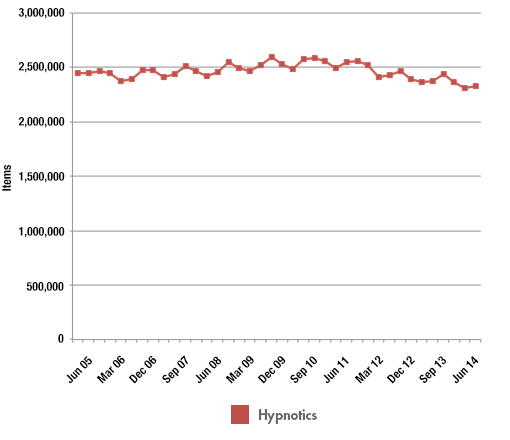 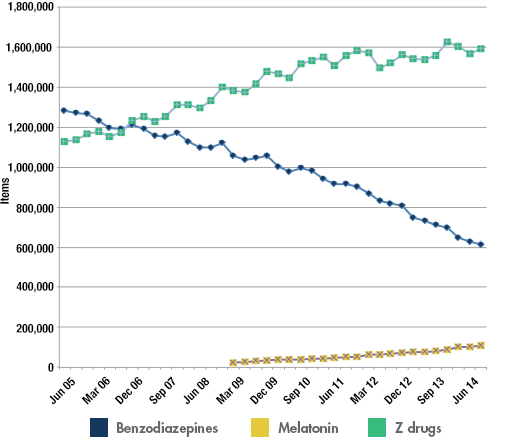 A cross-sectional survey of general practice patients in the UK who had received at least one prescription for either a benzodiazepine or Z drug in the previous 6 months (75.4% for insomnia) showed no significant differences in patients' perceptions of efficacy or side-effects between the classes of hypnotics. The survey confirmed that benzodiazepines and Z drugs are often prescribed for longer periods of time than recommended and in excessive doses86.

Supported by an unrestricted grant
from Flynn Pharma Ltd in the UK.